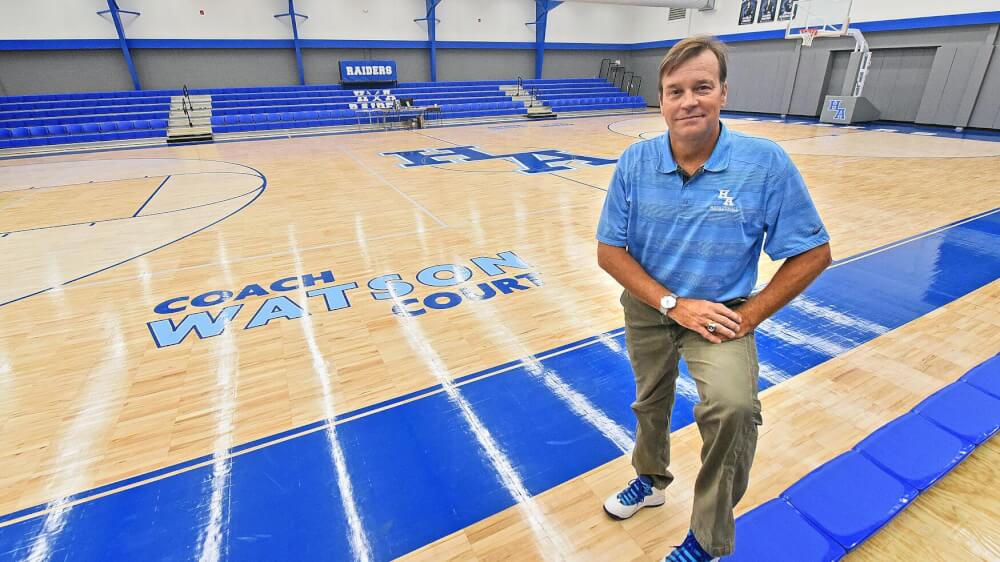 Ron Watson will return to the court to lead Houston Academy’s Basketball program for the 2022-2023 school year. “No one loves Houston Academy and HA Basketball more than Ron Watson.” Dr. Vince Janney said. “I’m excited to have him back on the sidelines.” Scott Whitaker led our boys basketball team to the final four this past season and after the season, he confirmed to the Dothan Eagle that he stepped down as the Raiders boys coach. “It is a time and health issue to be honest with you,” Whitaker said. “I have a lot of different things that I have to do between teaching, coaching and helping my wife with her business and the time was just not there.”

Ron Watson brings a decorated resume back to HA with 255 total wins, which is a Houston Academy record. He was the 2006 Dothan Eagle and Super 12 Coach of the Year. He was the first coach to win 4 consecutive area championships — all in Class 2A. “I’m excited to return to Houston Academy as head basketball coach. Coach Whitaker has done a wonderful job the past three seasons and that is evident by the Raiders reaching the class 3A Final Four in Birmingham this past season. I look forward to preparing our team in the off season and returning to the sidelines next fall.” Ron Watson said. 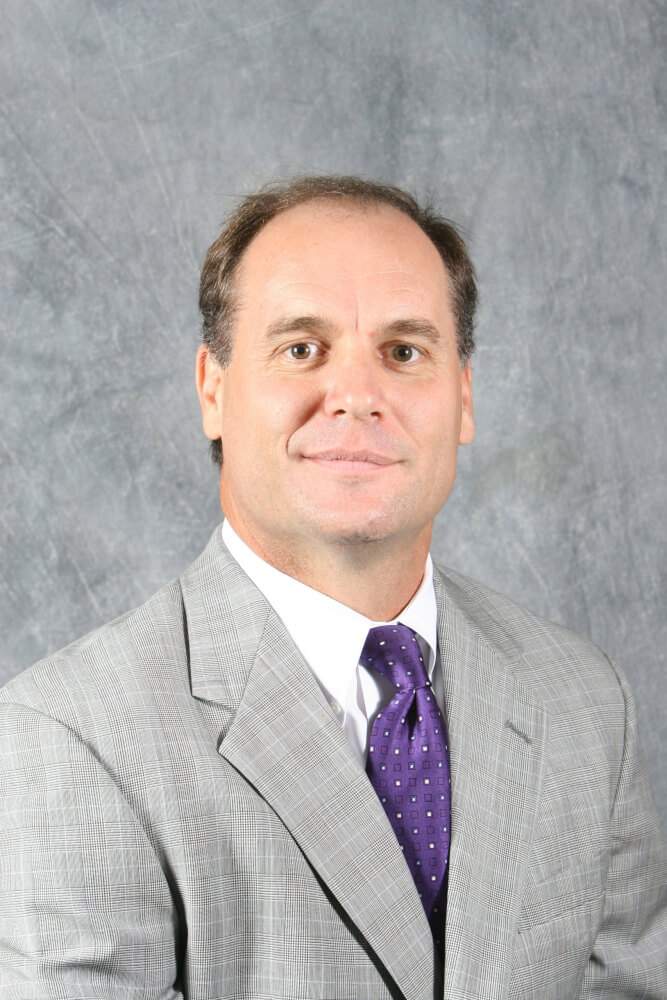 As President of the Dothan Area Chamber of Commerce, Matt serves as the lead economic developer for new business development and support for existing industry in the Dothan area. He has been professionally involved in economic and community development in the area since 1989. As a native of Salt Lake City, Utah, Matt was recruited as a middle distance runner at Auburn University where he was an ALL-SEC performer and ran a sub-four minute mile. He obtained his degree in public administration from Auburn University and an economic development certification from the University of Oklahoma. In addition, continuing education work has been done at Troy University. Matt is also a Leadership Alabama graduate and a Paul Harris Fellow. 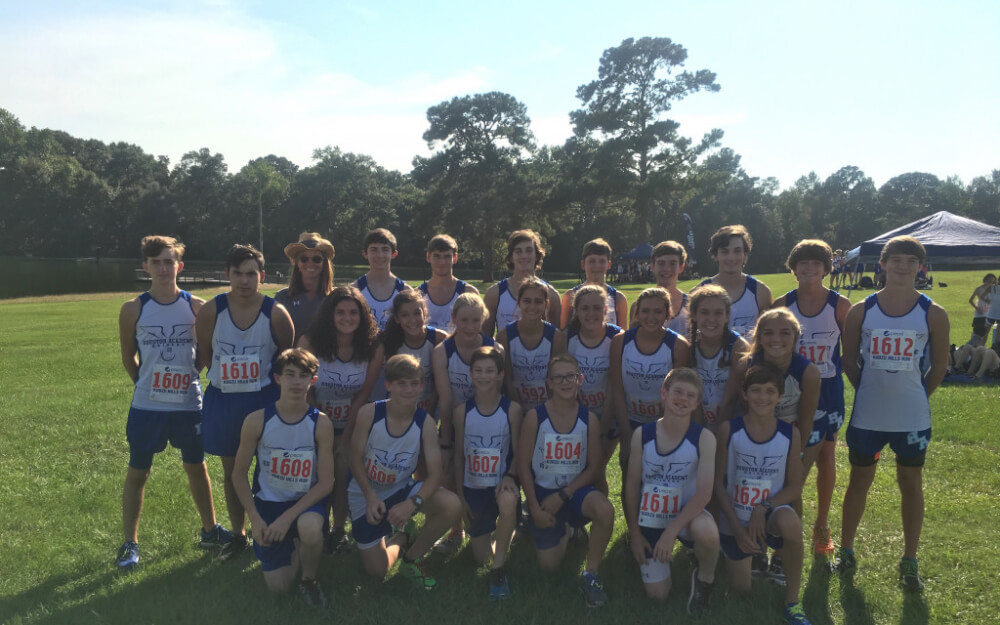 The 2017 Cross Country team started their season on Thursday Sept 7th at Eastgate park at the Dothan High Tiger ...